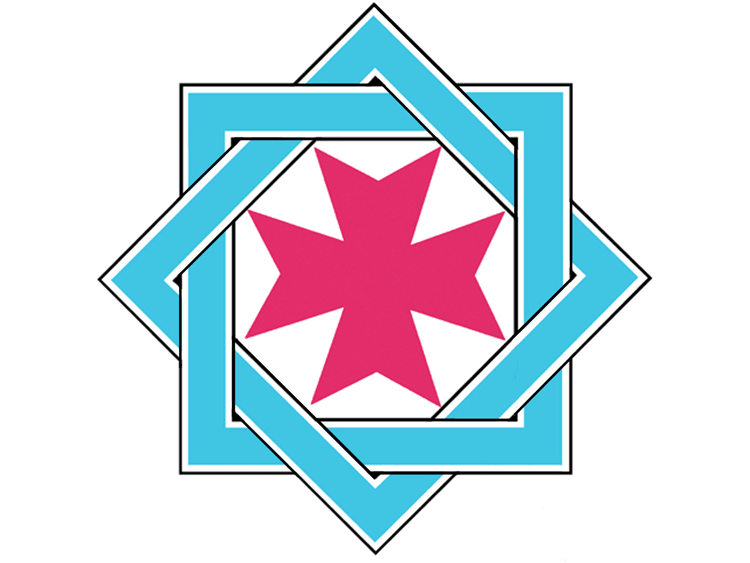 The final league match of the season in the SAL was hosted by BBHAC at Norman Park where the mens and womens team won the match with 445.3 points with Bexley 2nd on 231.8 points.

With a victory of such magnitude there were many club winners across the board but the highlights were a discus throw of 44.39m by Hannah MacAulay, a win and club vets V45 record in the 3,000m steeplechase by Alex Gibbins with 10.48.17, a new javelin pb of 54.98m by Angus Harrington normally a sub 1.50 800m runner and a possible decathlete in the making, and also two new sprint bests by Sam Reardon trying his like in new events with clockings of 11.02 and 21.90 for 100m and 200m respectively.

At the end of the match there was the newly introduced mixed 4 x 400m relay where the club team won by a huge margin and in doing so clocked an amazing 3.29.77 with the team of Rachel Dickens, Sam Reardon, Amarisa Sibley and Bailey Stickings.

There was also a great win for second claim member Phil Sesemann in the Wilmslow Running Festival half marathon with a solid time of 65.18 which sets him nicely for his upcoming marathon debut next month.

Other news is that the club Wednesday evening club night is now being held at Beccehamian RFC while the new clubhouse at Norman Park is being built. Members can turn up for their usual run and be entertained with food and bar refreshments afterwards. Consideration is also being given for an away match against Jersey and Guernsey in April to get the track season off and running.