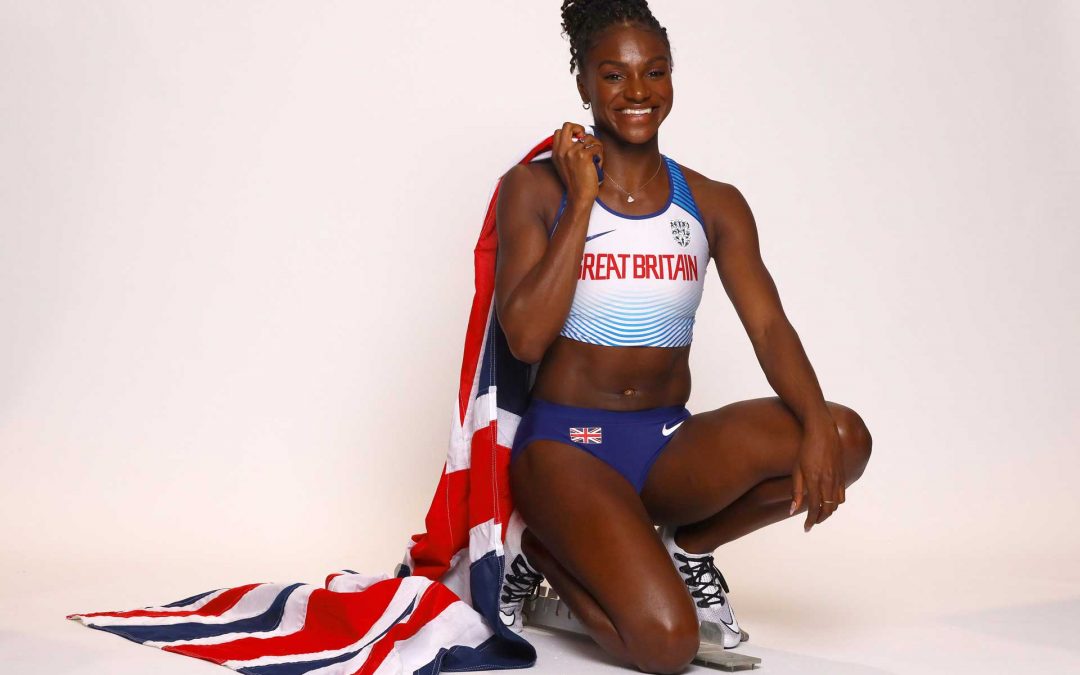 For the GB Under 23 European Champs in Talinn, Estonia, Ethan Brown has been selected for the mens 4 x 400m relay with Annie Davies selected for the 100m hurdles and Bekah Walton in the javelin.

The GB Under 20 team has been announced for the European Champs which will also be in Talinn with Nana Gyedu selected for the shot putt, Mallory Cluley for the 100m hurdles, Zara Obamakinwa in the discus, Jeriel Quainoo in the 100m and the sprint relay, and Sam Reardon in the 4 x 400m relay.

At home at the weekend the mens and ladies senior team were in action in the National Athletics League at Wormwood Scrubs. With the team severely depleted they did well to finish third on 353.6 points behind TVH on 529 and Windsor on 423.7.

Wins were hard to come by but there were A string wins for Dele Aledese in the discus with 44.02m, Kelechi Aguocha in the high jump with 2.00m, Benjamin Platt in the the pole vault with 3.90m, and the ladies in the sprint relay.

This week the English School Champs take place at the Manchester Stadium with the throwing events at Trafford AC, while on Saturday the Kent Young Athletes League takes place at Dartford and for the senior men and women they are in action at the Southern League at Eltham’s Sutcliffe Park.