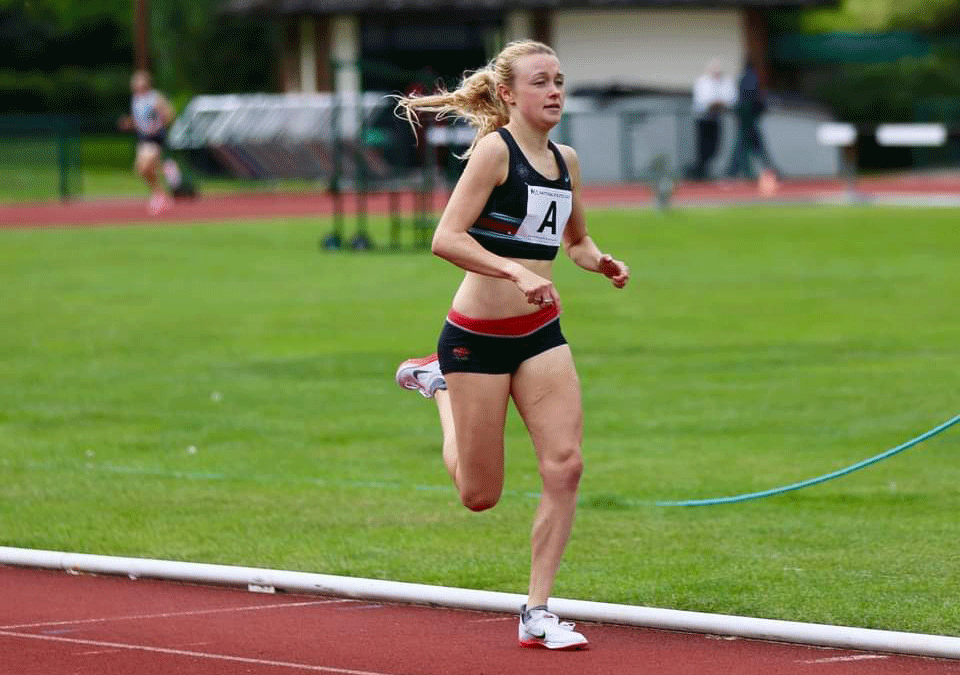 The mens and womens senior team were in action again in the fourth and final match of the season at Eton, and managed to steal second place from Windsor after a great team effort during the afternoon. TVH won the match and consequently the league with 523.9 points, with BBHAC 2nd on 383.5 points and Windsor 3rd on 381.7 points.

A great ending to a successful season although it would have been even better if we had managed to fill every space with a competitive athlete throughout the season.

At the Wanda Diamond League in Paris Dina Asher Smith continued her fine season ending form taking 3rd place in the 100m with 11.06 and beat 4 athletes who made the Olympic 100m final.