Sport’s Personality of the Year 2019 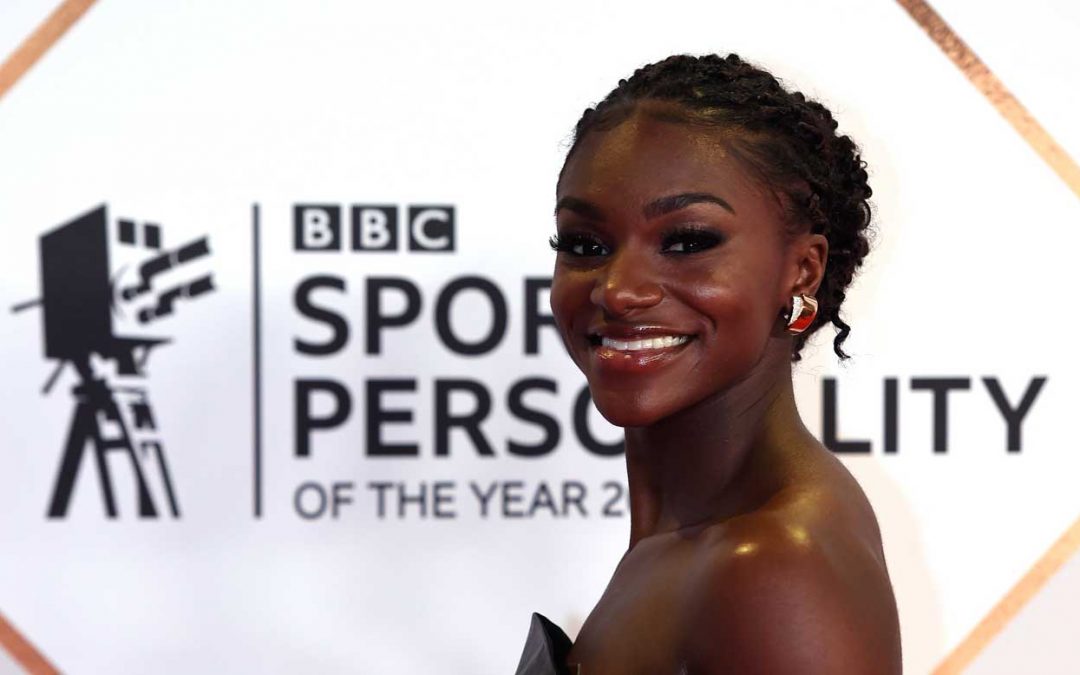 There was a double success at the 2019 Sports Personality of the Year Awards as Dina Asher-Smith claimed third place in the main category and John Blackie was named Coach of the Year.

Dina has had a spectacular year, winning World Championship gold in the 200m, in addition to collecting two silvers in the 100m and 4x100m relay. This all came a year after winning triple European gold.

These successes were guided by John Blackie, who was named Coach of the Year for his work with Dina and other sprinters. The two have worked together at Norman Park since Dina was only eight years old.

Well done to both Dina and John – we cannot wait to see what happens in Tokyo!